The independent video game Delaweare is a free ZDoom based first person shooter in which the emphasis is put on visual and audio experiences. The aim of the game is to explore its strange world to collect all music tracks. The game was created by visual artist space is green in cooperation with musician Delaweare from Zoology Records. It features tracks from Delaweare's EP INIT. Additional resources and support were provided by Rabotik. The Windows version of the game supports peer-to-peer multiplayer options. Delaweare the game may be played, reviewed and distributed free of charge. Enquiries can be send to ✉ spaceisgreen@gmail.com.

Roland van der Velden aka space is green creates visual pop art inspired by the energetic style of B-movies, comics, pulp magazines, propaganda posters and video games. In the past he has made music videos. Now he takes it to the next level and gives you a music video game. If you ever wanted to walk around in one of his abstract worlds you should play this game.

The only thing we know about Delaweare is that he's from the Netherlands. Obviously influenced by the sounds of Chicago house Delaweare interprets the sounds of yesteryear in a futuristic light. He uses obsolete vintage equipment but is not necessarily looking for a vintage sound. Plastic and artificial but with lots of devotion and passion. 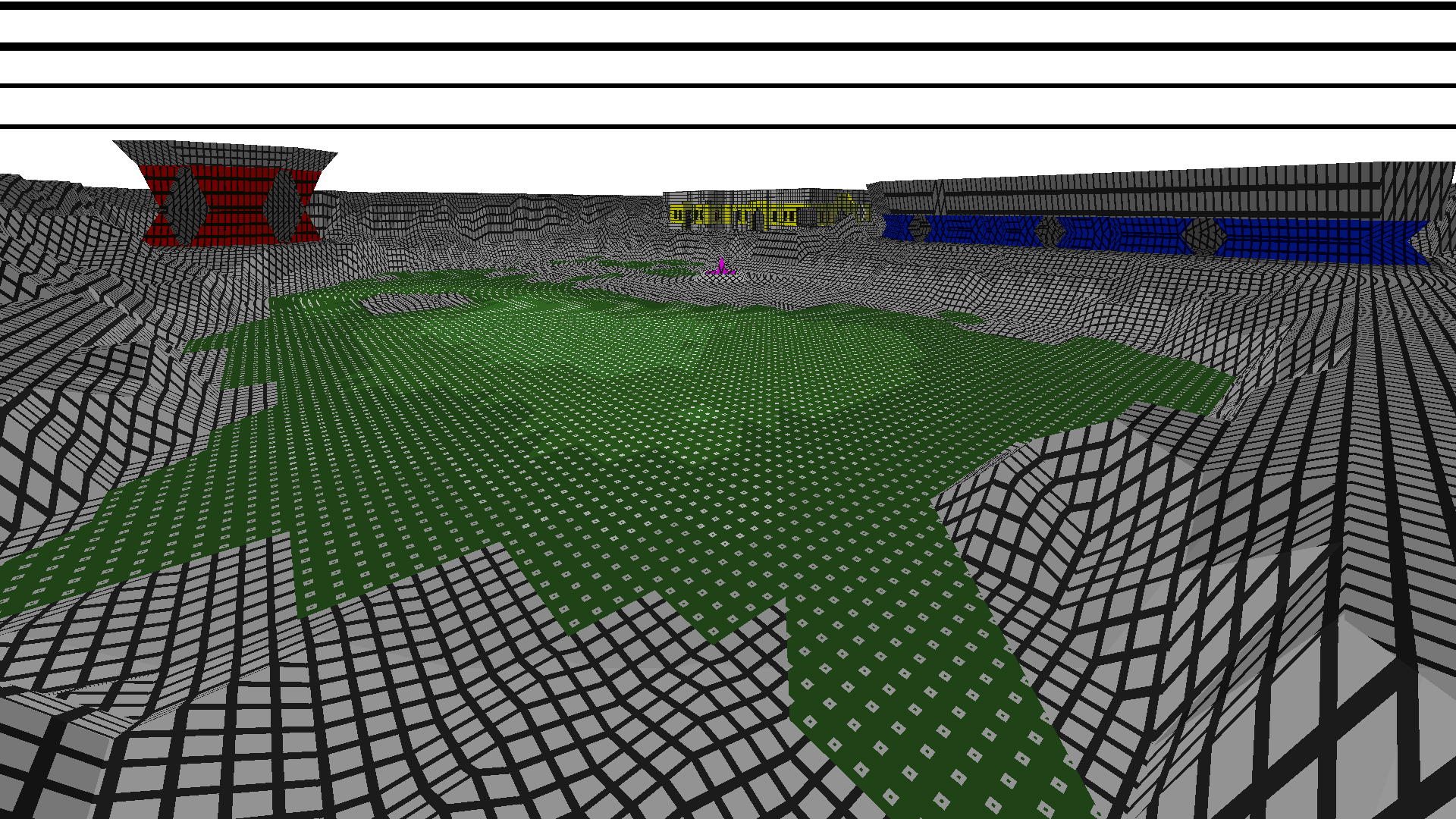 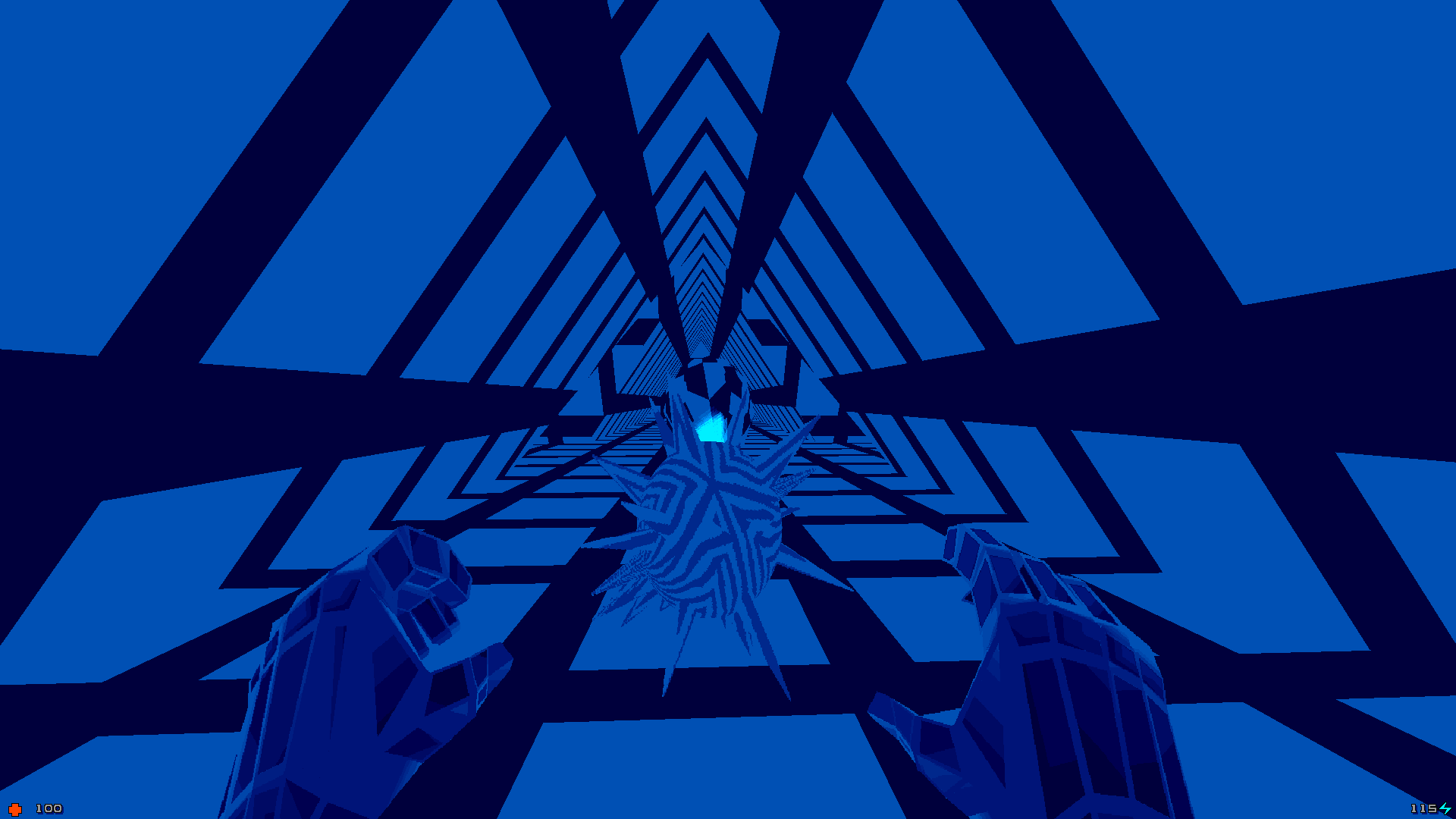 Check out what the people over at Game Jolt have to say about the game!

Delaweare is cross-platform. It's available for Windows and Macintosh systems (both PowerPC and Intel-based).